Bergün/Bravuogn, a beautiful mountainside village in Switzerland was in the news recently because it decided to ban photographs.

The idyllic Swiss town boasts of mountains, Alpine meadows, historic buildings and some seriously photogenic landscapes. But the authorities there decided to ban photography at key tourist sites, and imposed a $5.62 fine for tourists who circumvent it. 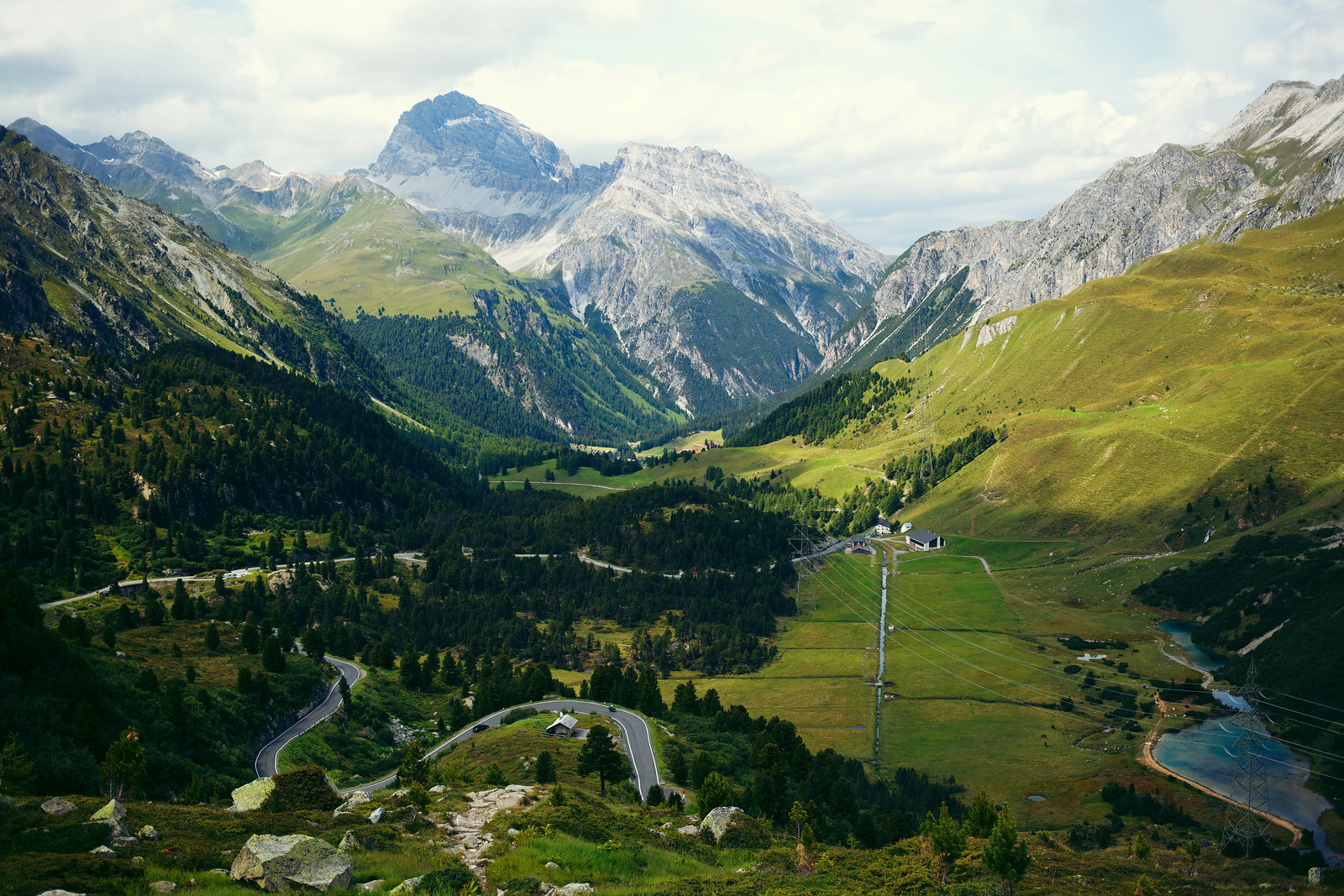 And here was the reason provided, as per a press release.

“It is scientifically proven that beautiful holiday photos on social media make the viewer unhappy because they cannot be there themselves. Instead of drowning in your sorrow, we cordially invite you to visit,” said the village tourist office.

However, after people started making fun of the decision and some even comparing it with North Korea, the town has decided to reverse the decision.

Until the friendly photography ban has officially been lifted, everyone with a camera will be given a friendly special permit, revealed the Mayor.

And even that friendly special permit won’t likely be needed for long: The Local reports the town’s assembly will vote to do away with the ban when it next meets.

Want to know when the next entertainer of your favorite star is going to be released? Want to plan … END_OF_DOCUMENT_TOKEN_TO_BE_REPLACED

Women in Bollywood films have been subject to stereotypes and objectification, and appeared in … END_OF_DOCUMENT_TOKEN_TO_BE_REPLACED

How's the music Scene in Saudi Arabia. Is it really frowned upon? Read more here. Young musicians in … END_OF_DOCUMENT_TOKEN_TO_BE_REPLACED

Shabana Azmi, an alumnus of the Film and Television Institute of India (FTII) of Pune, made her film … END_OF_DOCUMENT_TOKEN_TO_BE_REPLACED

Almost everybody associated with the film industry is despondent about the future. With COVID-19 … END_OF_DOCUMENT_TOKEN_TO_BE_REPLACED

In Bollywood and other film industries in India, there's a saying that "there's no business like the … END_OF_DOCUMENT_TOKEN_TO_BE_REPLACED

BMC begins the demolition of illegal alterations to Kangana Ranaut's office in Bandra. The … END_OF_DOCUMENT_TOKEN_TO_BE_REPLACED