London, capital of the UK and one of the most visited cities in the world, attracts businesses, tourists as well as filmmakers.

Its not just the elite Indians who get to travel to London nowadays. Thanks to a better disposable incomes, Indians have started enjoying traveling abroad; there are many who travel to London through work (several IT companies work for major UK based companies), and last but not the least, London also happens to be a favorite with Bollywood.

UK has a big diaspora of Indians (Pakistanis and Bangladeshis), most of them live in London, and they all love Bollywood (and also Cricket). There are several cinema halls that run the latest Bollywood movies.

London is home to experienced and talented crew and has world class studios, locations and facilities for filming. they have the experience to support large-scale shoots.

Another attraction is the Tax Incentive that London offers. A Bollywood production can qualify as a British film (and get rebates) if it satisfies few criteria.

A film producer can claim up to 20 per cent of the production costs if it meets these requirements – definitely an attractive proposition.

London tower bridge is a great tourist attraction spot, especially its opening & closing; thousands of tourists come to see this occasion every year. It has now become an iconic symbol of London.

The popular Bollywood film ‘Dilwale Dulhaniya Le Jayenge’ (SRK & Kajol) had a few scenes that were shot around the Tower Bridge, especially the scene where Amrish Puri is walking towards his shop.

This Bridge was built across the river Thames in the year 1886 to 1894, and in 1894 it was opened for public. It is near to the Tower of London, from which it takes its name.

The Hungerford Bridge is a steel truss railway bridge that crosses the River Thames in London. Its also known as the Charing Cross Bridge and is flanked by two more recent, cable-stayed, pedestrian bridges that share the railway bridge’s foundation piers, and which are named the Golden Jubilee Bridges. Here are a few Bollywood movies that have been filmed at the Hungerford Bridge.

In the movie ‘Housefull’, the bridge shown before Lara wakes up after Akshay’s arrival is Hungerford Bridge.

In the movie ‘Jab Tak Hai Jaan’, the song ‘Challa’ has scenes that has been filmed at this location.

Here’s another video that shows the beauty of the Hungerford Bridge and its surrounding areas. Lambeth Bridge (London, England): Read more about this tourist attraction, and know which movies were filmed at this location.

Bollywood Movies Filmed at this Location:

The movie ‘Ra.One’ starring Shahrukh Khan had a scene where SRK is chasing Lucifer (the boy) on bike.

During the filming of the scene of this superhero film, a helicopter was used to film the scene on Lambeth Bridge. Lambeth Bridge is a road traffic and footbridge crossing the River Thames in an east-west direction in central London, the river flows north at the crossing point. Downstream, the next bridge is Westminster Bridge; upstream the next is Vauxhall Bridge.

View from the Lambeth Bridge in London. 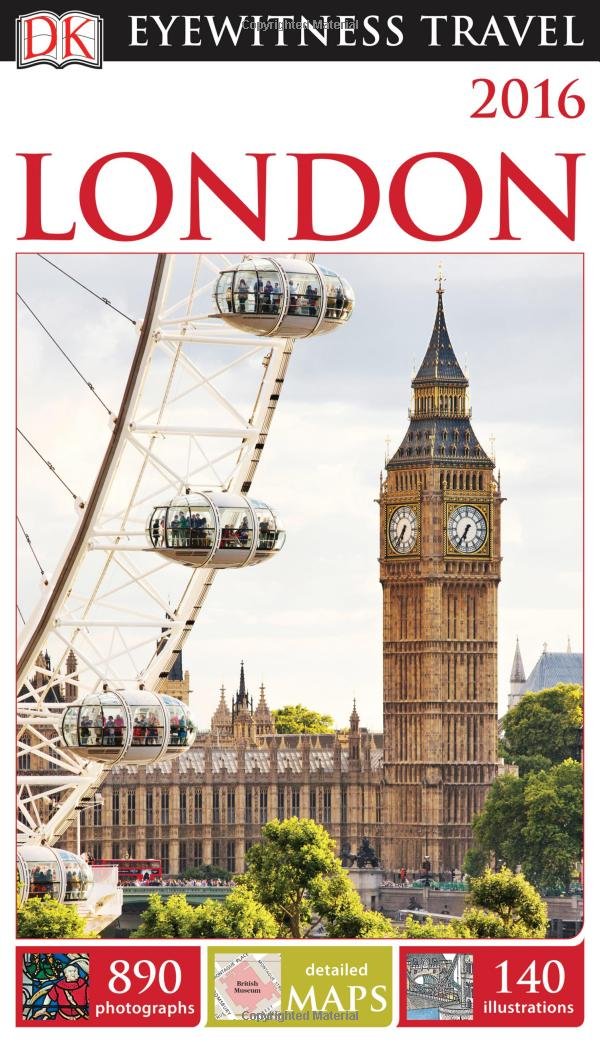 London, England’s capital, is situated on the River Thames. Its a young, vibrant city but at the same time also boasts of its history that dates back to Roman times (even before Charles Dickens and Shakespeare).

And that is where the magic of London lies. London is home to over 200 galleries, 300 museums and hundreds of events happen in London every day, so you’ll surely have plenty to choose from.

The city has a universal appeal, which draws hordes of tourists from around the world.

London is also a global business center, an international hub for business and finance and one of the most expensive cities in the world. In fact, your expenses could be higher on public holidays and special events (like Wimbledon, major sports event, or New Year celebration).

Major tourist attractions in London, UK:
Here are some of the popular ones:

Poland is located in the heart of Europe and is well known for its history, which is reflected in … END_OF_DOCUMENT_TOKEN_TO_BE_REPLACED

Want to know when the next entertainer of your favorite star is going to be released? Want to plan … END_OF_DOCUMENT_TOKEN_TO_BE_REPLACED

Women in Bollywood films have been subject to stereotypes and objectification, and appeared in … END_OF_DOCUMENT_TOKEN_TO_BE_REPLACED

How's the music Scene in Saudi Arabia. Is it really frowned upon? Read more here. Young musicians in … END_OF_DOCUMENT_TOKEN_TO_BE_REPLACED

Shabana Azmi, an alumnus of the Film and Television Institute of India (FTII) of Pune, made her film … END_OF_DOCUMENT_TOKEN_TO_BE_REPLACED

Almost everybody associated with the film industry is despondent about the future. With COVID-19 … END_OF_DOCUMENT_TOKEN_TO_BE_REPLACED

In Bollywood and other film industries in India, there's a saying that "there's no business like the … END_OF_DOCUMENT_TOKEN_TO_BE_REPLACED